Skip to content
Previous Next
Covid one year on

COVID: One Year On

A collaborative, local approach will be the route to freedom in 2021 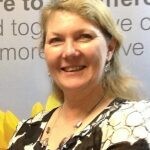 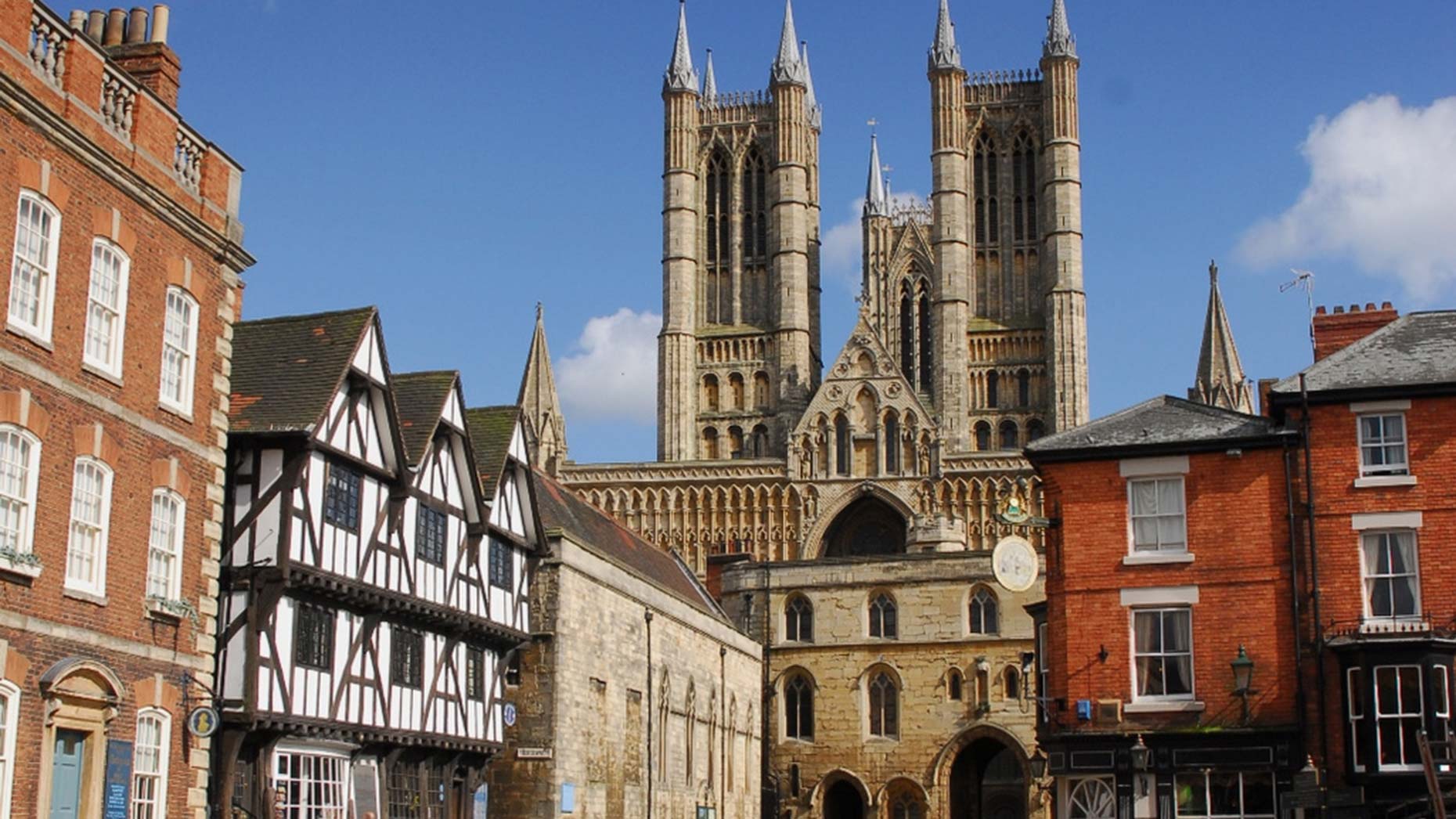 Today the Health Minister, Matt Hancock MP announced the creation of a new body called the UK Health Security Agency, whose job is an early warning system for covid-type risks. Perhaps more important, but with less of a fanfare is the Strategy on health promotion.

The pandemic has hit hardest those who are already disadvantaged with poorer health outcomes. It has also randomly hard hit some people and research is taking place to look for the markers of genetic vulnerability. Some fit young people have suffered much with long covid, while others have no symptoms at all.

So why does the UK have one of the worst covid death rates in the world?

Despite the fact that we have long foreseen and even run training exercises to prepare for the risk of a respiratory pandemic, we were ill-prepared. Despite local authorities being poorly resourced after ten years of “austerity”, money suddenly became no object as government promised to do “whatever it takes”. Local Councils are still short-changed, however, while private companies took central government contracts worth billions.

And we were late to take it seriously. That’s despite seeing what happened in China in December, in Korea, then Italy in February, and the announcements from the World Health Organisation. On March 23rd we mark a year since our first lockdown. Did it matter? Yes. The virus spreads exponentially, meaning it increases faster and faster, every day.

Central Government first attempted to sort it all centrally. We couldn’t test, track or trace effectively, all handled centrally. But this is about local communities.

For a long time, we were not told of the significance of wearing a mask. Late to seek contracts for PPE, our professionals were not given the protection they needed, and tragically, some of those people then died. To prevent hospitals being overwhelmed, infected people were sent back into care homes, like weapons of destruction. Border controls were late and limited increasing infection sources.

And have we got it right now?

Take-up of the vaccination has been high overall, but some groups not yet reached. To get to the point where our population is protected, we need more than 80% of the population vaccinated. Provision has been magnificent, with over half the population vaccinated in 100 days, but to get to 80% we are going to need to vaccinate 16-30 year olds and then children. The covid vaccine will have to go alongside the MMR and other vaccinations, if we want to be free.

And what about the variants?

If parts of our population remain unvaccinated, reservoirs remain where variants can develop. If borders are not sealed, we are linked to further reservoirs of risk.

Is a third wave inevitable?

We are in a far better position now to deal with the virus, than a year ago. The future spread is in our hands. Can we keep healthy, vaccinated and spaced apart? We can protect ourselves and go after any variants with test, trace and isolate. The virus will be with us for years to come. Let’s ensure local services are properly funded and ready to quickly rise to new challenges. This government has struggled with covid, taking a command-and-control approach, when often a collaborative, localised approach was needed. Is that approach going to continue in the new legislation about to emerge after we have all voted on May 6th.